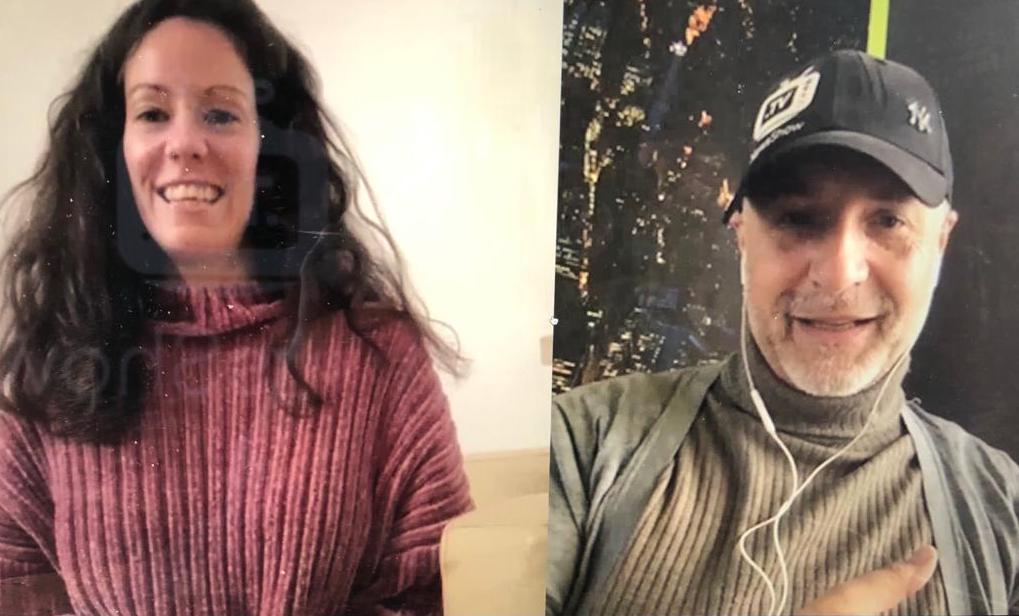 A successful collaboration in Portugal

Check here to see the video Interview to Estefanía!

A successful collaboration in Portugal on a TV show

Estefania and Dietmar had something in common that both are business owners The different between Estefania and Dietmar is that Dietmar is a 30 years business experience and sponsors relationships and Estefania is a business owner since 2018 Estefania’s business is all about conscious attractive communication and wellness which focused on guiding people on breakthrough their old habits and break free from fears who are holding to live a healthy and attractive lifestyle which people build and grow their inner self steem as the key of every conversation they have including with themselves. 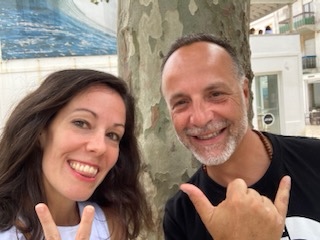 Estefania is a young author who focuses on coaching for Freedom and Self Love. Estefanía is a woman who is passionate about enjoying life and loving herself. She likes to make her own decisions and share her experiences with others. Her purpose is to know at all times what her needs are and to create practical solutions and find wise opportunities in her life that allow her to make the decisions that she wants. For Estefania it is easy to let go and transcend people, moments, experiences that no longer add value to her life. She knows when she is ready to take the next step and find opportunities that bring new experiences and wisdom to her personality. Estefania doesn't care what other people think good and not so good about her because she loves herself unconditionally. She believes that every human being deserves to be happy and inspired in every moment of her life from the moment she is born until she dies. And that is why Estefania has created a film during the Erasmus program called Libre Para Siempre that will be released on June 21, 2021. Dietmar’s business is well connected with investors and entrepreneurs around the world through the media and entertainment field to help and grow other’s people business with a sense of humour using the entertainment world. He is a member of the e BNI network (International BusinessNetwork worldwide). He films every product and service and interviews business owners through his you tube channel and show called NIGHT FLIGH. This show which is designed to present and launch other’s businesses.

Estefania’s goal is to make a movie out of the documentary that She’s been doing in Portugal That is why she would like to raise 100.000 euros through a crowdfunding campaign and spread her story worldwide on how and why she overcame her own victimisim and bullying experiences to become the woman she is today Dietmar’s goal is to launch a new educational program based on memory games to help children and support adults to be more visionary and let their creativity design the life they want to live Estefania heard about the program through the University of La Laguna in Tenerife and then contacted the ITC which is the IO in The Canary Islands for this program And Dietmar got to know the program though Cris Barton, the coordinator of the British Portuguese Chamber of Commerce in Lisboa, Portugal Basically Estefania connected to some companies on the eye program and suddenly the British Portuguese chamber of commerce saw her profile and offered to get supported by Dietmar who was willing to help her on positioning and mentoring though the entertainment field and give Estefania’s business a different approach to be know by sponsors, investors and other entrepreneurs Then both agreed and starting a collaboration partnership Dietmar is originally from Germany and moved to Portugal 5 years ago so he loves the lifestyle there which is similar to Spain where Estefania comes from Both had in common the passion of singing and helping others to speak and stand up for themselves that is why the both connected very well Although Estefânia was supposed to start in March 2020 her exchange in Portugal when Covid started then they both waited till august 2020 for Estefânia to travel to lisboa and start their collaboration together. During March till august 2020 Dietmar and Estefania stayed in touch through Skype and decided to start collaborating then and they organized a TV show called Night Flight show that’s the first interview that Dietmar did to Estefania for her to present herself to the world and shared how and why she chosen to stop listening to the doctors and stopped taking thyroid tablets and going through a healing process designed by herself to cure the thyroid illness that all doctors and people was telling her that she would never be fired from.

Testimonial from Estefania "I learnt to communicate with confident in front of a camera, negotiating with sponsors to create win win situations, Yes this program is not a program it’s an experience and helps you be clear in your mind and heart what is that you want to offer to the world and to validate it. I can’t be more grateful to all people I met, all sponsors I found who believed in myself and supported me on build my value proposition to investors .”

MIDDLE (during the exchange) Dietmar and Estefania travelled to around Portugal to film and interview business owners to see what kind of services and products they wanted to promote, then they arranged a day and time to go to the businesses locations to make a short film showing entrepreneurs products and services and then promote on social media In addition to that, every businesses entrepreneurs offered them to film the documentary that Estefania decided to do. All events are distributed on Estefania & Dietmar’s social platform Under the names of estefaniafuentesmederos & newsshow.tv The most memorable things during the exchange were they enjoyment and satisfaction of filming, promoting and meeting people every day and shared stories, food, culture and living lifestyle and Estefânia really felt like a star because she was creating a documentary based in her own very intimate personal life Estefania’s got a create a new brand for her business called BITEME which is a massage technique similar to Acupunture without needing to use needles. It’s a technique using pen teeth to bite some point in our bodies such as hands, feet, hears which hold so much tension that one released your brain functions freely and smoothly Also she wrote a song to close the documentary and she’s planning to sing the song at end of her documentary called Forever Free And Dietmar was very excited that Estefania inspired him to break free from his own judgments thoughts and to start singing on his tv shows and filming times so he created a brand inside newsshow.tv called Sound Love Inspiration which focuses on unlock people’s voices by singing freely and express what they need to say though singing and he is running an online gira to inspire people to sing by he playing full out and sing with people and let his voice been heard too Estefania had a great time while in Portugal because she made new friends, visited a lot of places while filming her documentary with Dietmar and other entrepreneurs. It was easy to get along with Portuguese people because she took the initiative to speak in Spanish with them and learn to listen Portuguese within these 6 months. She used to live in England for 7 years and also one year in Germany and Hawaii for 3 months so she left home after she finished university to live abroad and immerse in the world life adventure while working and growing personally and professionally so she is kind of used to live in different places and countries and get along with people in those places she goes. She is very opened minded and very supportive girl who always like to have conversations with people in order to find out the best way to help them ” 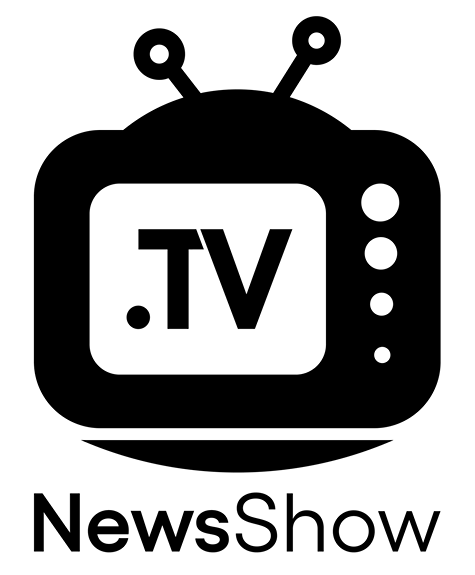 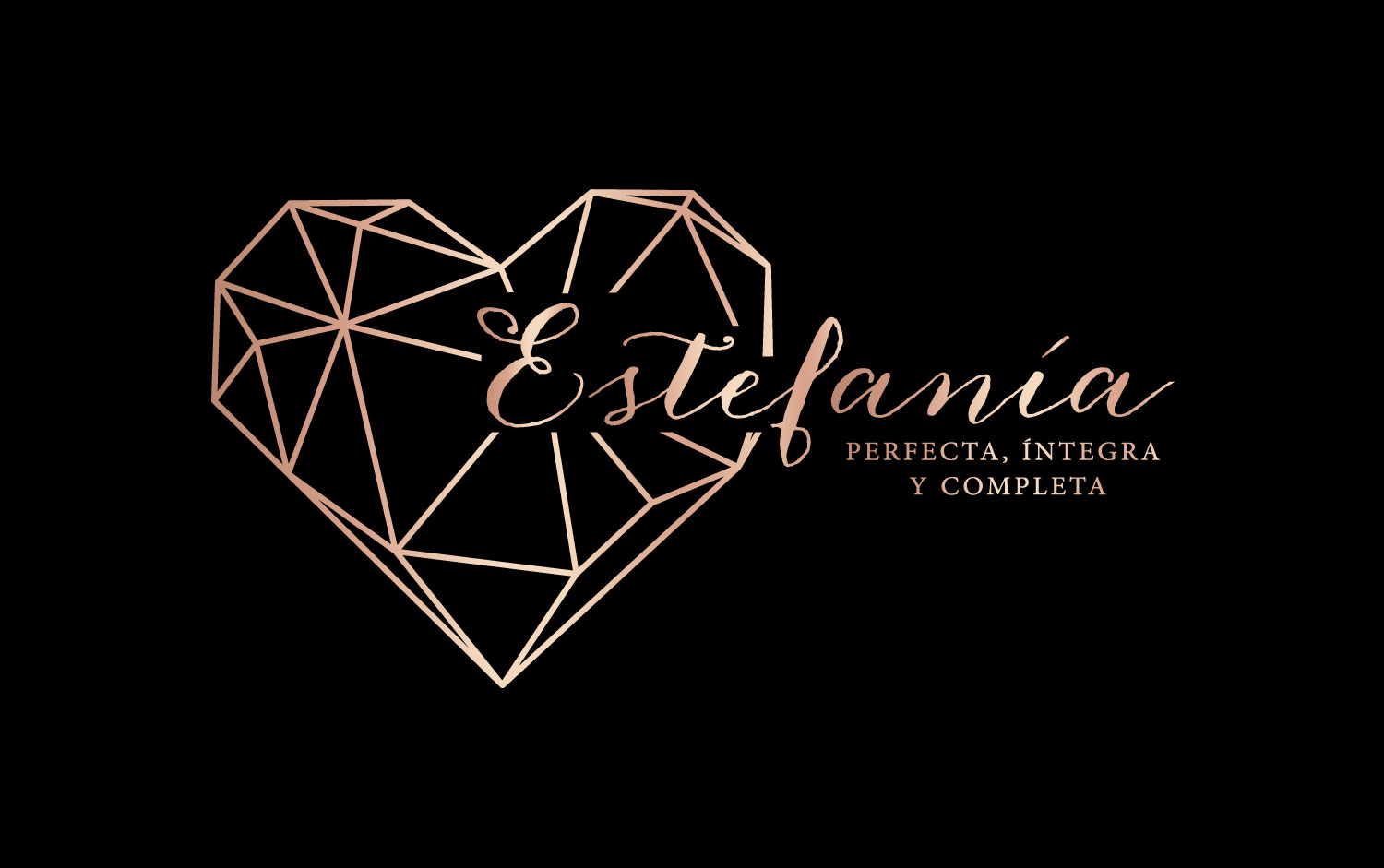 END (after the exchange/resolution) Estefania and Dietmar not just achieved what they planned but they helped each other’s business to be more authentic by working on themselves first. On one hand, Estefania has been encouraged by Dietmar to communicate openly and calm her stories in front of a camera and speak in the flow and communicate with precise what she needs to say. On the other hand, Estefanía guided Dietmar on why trust on people he works with to become partners by asking them the right questions to find out if they are the right people to help and collaborate and been in a business partnership. Now Dietmar has signed several contracts with some entrepreneurs to work together and created a community called BNI Ericeira. Gracias Dietmar and Estefania not just are partners during this program but they are developed a business partnership that will support both forever because they will be working in the future movie that Estefania and Dietmar are organising. It’s about Estefania’s story through singing and let her voice be heard through inspirational moments. 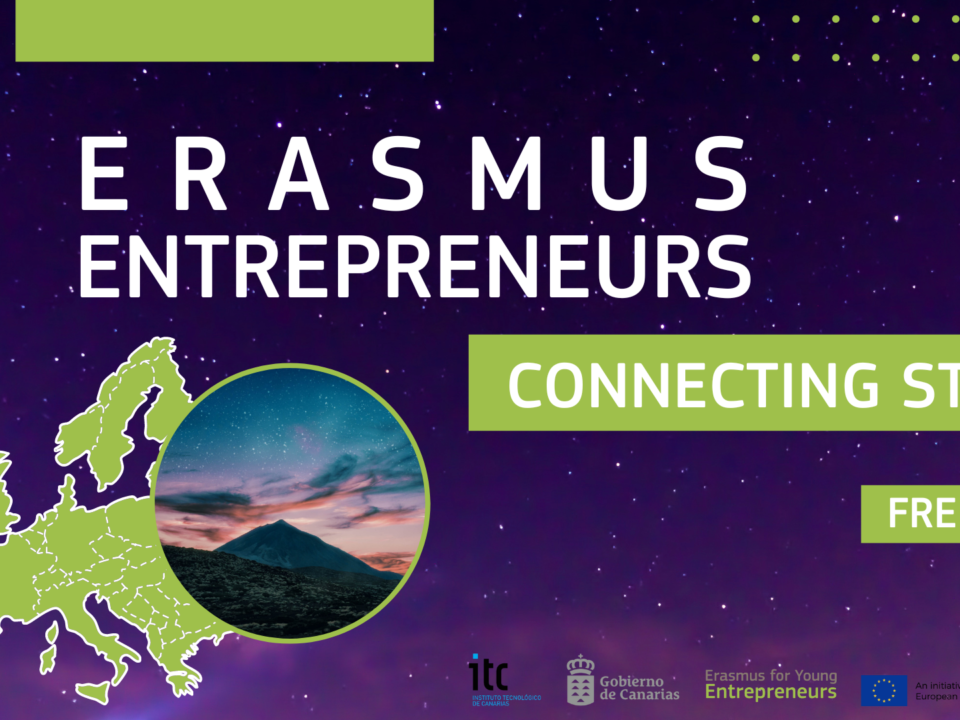 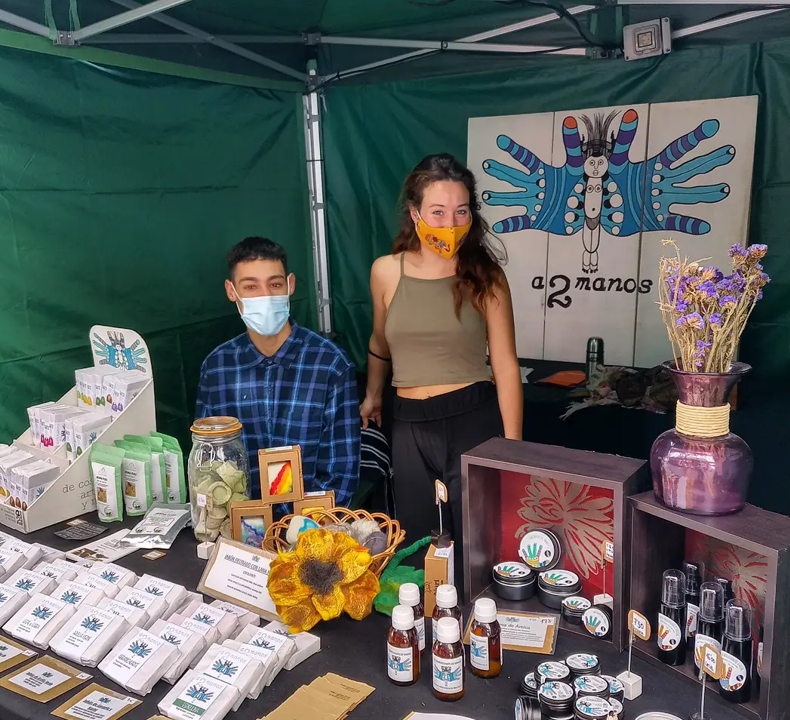